Posted by HealthyMuslim on Thursday, March, 19 2009 and filed under Nutrition
Key topics: Medicine 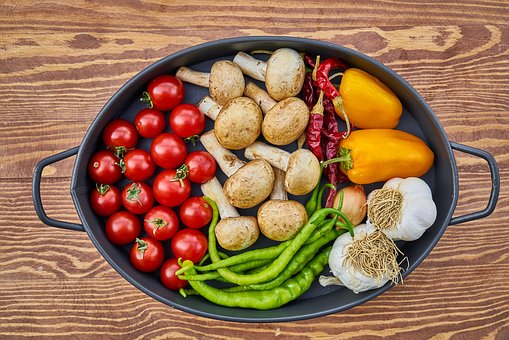