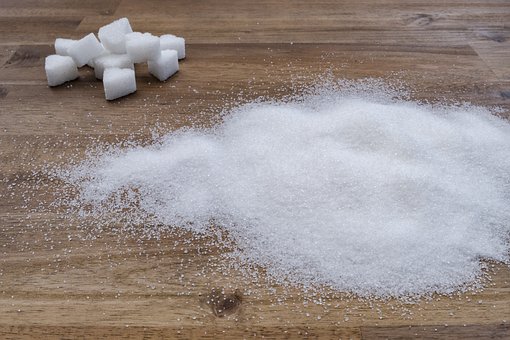 Sugar is harmful to the body; it is a disease-causing artificial substance, devoid of nutrients and is linked to many diseases affecting society, including mental illnesses. Many studies have highlighted a relationship between diet and mental illness, and in particular between high sugar consumption and the risk of depression.