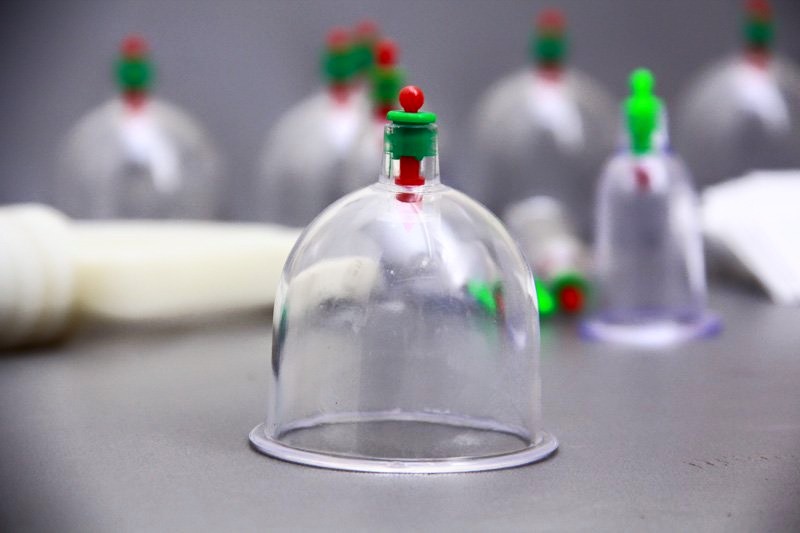 Treatment through Hijaamah (blood-cupping) and its rejection by the physicians: The affair of hijaamah is very important for health, and in the hadeeth of al-Israa (Ascension) there occurs that he [sallallaahu alayhi wasallam] never passed a gathering from the gathering of Angels except that they commanded him to order his ummah with Hijaamah.

For the blood has excess [and harmful] elements above what [is necessary] for circulation in the body and what is discharged (through other means), and had it not been that it dwindles (through removal) then life would not remain (in the long term). Then the excess that is not needed is removed, and thus comes Hijaamah (as a treatment in this regard).

However, the physicians (doctors) do not consider it as anything, and this not something strange from them, for they have shortcomings (in their knowledge) from many angles. So justice requires that everyone is given his due right. They (the physicians) are given their due right (for what they do know) but the affair of medicine is beyond the comprehension of individuals. For they are ignorant of great affairs, and there is the generality of His saying, the Most High, "And you have not been given of knowledge except little" (17:85).