Posted by HealthyMuslim on Tuesday, January 08, 2019

© HealthyMuslim. See Terms and Conditions
The Prohibition of Breathing or Blowing Into Vessels (Of Drink) https://www.healthymuslim.com/?enkak
Copy Link
Email    Print 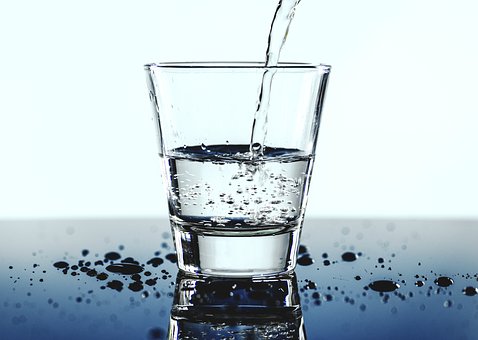 From the perfection of the guidance of the last and final Messenger, Muḥammad (صلى الله عليه وسلم)—which includes matters of health—is the prohibition indicated in the following ḥadīths:

Imām al-Bukhārī narrates through Abū Qatādah from his father that the Prophet (صلى الله عليه وسلم) said: “When one of you drinks (from a vessel), let him not breathe into it.” It is also related by Muslim, al-Tirmidhī.

And Abū Dāwūd narrated through Ibn ʿAbbās who said: “The Messenger of Allāh (صلى الله عليه وسلم) prohibited from breathing into a vessel or blowing into it.”

And Ibn Mājah relates also from Ibn ʿAbbās: “The Messenger of Allāh (صلى الله عليه وسلم) never used to blow onto [his] drink.” This route is weak but it is raised due to other supporting narrations.

Benefits from this ḥadīth:

The prohibition of breathing in a vessel (of drink) or blowing onto it comprises the following affairs:

This action makes others averse from drink because souls are averse by their nature from drinking after someone has breathed into the vessel or blowed onto drink.

This practice involves resembling the animals, and thus, opposes good etiquette and nobility of manners.

And in the modern era those who affirm the principle of contagion, upon the germ theory, may assert that breathing into a vessel is a means of disease spread, while in the other view, if evidence exists at all for this being a verified means in the first place, then it would be a means of fresh creation of disease instance.

This indicates that there is a method through which one should drink from vessels in order to comply with this prohibition.