Posted by SoundHealth on Monday, February 16, 2009 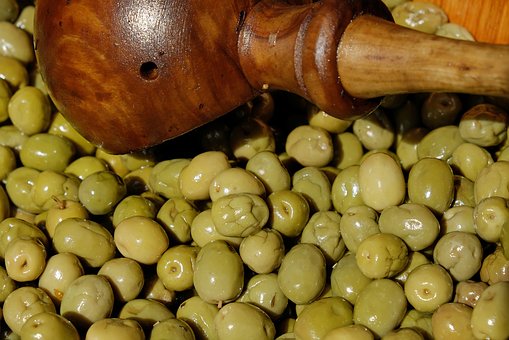