Imaam Al-Shaafi'ee on the Importance of Learning Medicine 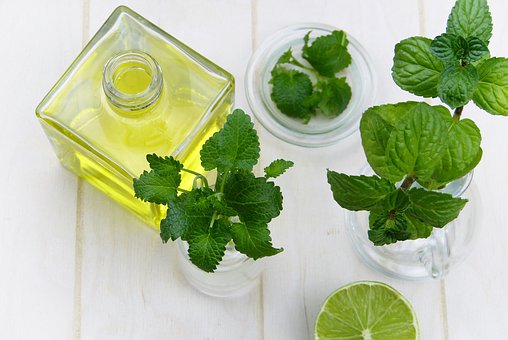 Chapter: Regarding the Encouragement of Teaching Medicine

His (alayhis salaatu was-salaam's) saying, "Allaah did not send down a disease except that it has a cure" has already preceded. We say: This (hadeeth) necessitates the mobilization the people's [lofty] concerns [for medicine] and incitement of (their) determinations to learn medicine. And it has already preceded that medicine is a skill. Imaam al-Shaafi'ee said, "I don't know of a knowledge more noble than medicine after the halaal and haraam." And he used to be concerned (and grieved) over what the Muslims had neglected of medicine, and he would say, "They have neglected one third of knowledge and have entrusted it to the Jews and Christians." And he used to say, "Indeed the Ahl al-Kitaab have dominated us with respect to medicine." And al-Shaafi'ee, alongside his greatness in the knowledge of the Sharee'ah, and his great skill in Arabic was also insightful in medicine. The writer (i.e. al-Dhahabi) says: And I have seen our Shaykh, Shaykh Ibraaheem al-Raqiyy to be insightful in medicine, and likewise our Shaykh, Shaykh Taqi al-Din Ibn Taymiyyah, and Shaykh Imaad al-Din al-Waasitee (rahimahullaau ta'aalaa) [were insightful in medicine]. Hippocrates and others have said, "Medicine is inspired by Allaah," and Hippocrates is the chief of this discipline. His school of thought regarding it is the sound, correct school of thought. He was followed therein by Galen who is the leading scholar of this discipline as well, and both of them are venerated a great deal by the physicians.

There are some nice benefits from this quote, from them: