You are here: Home Children

Posted by HealthyMuslim on Saturday, September 20, 2008 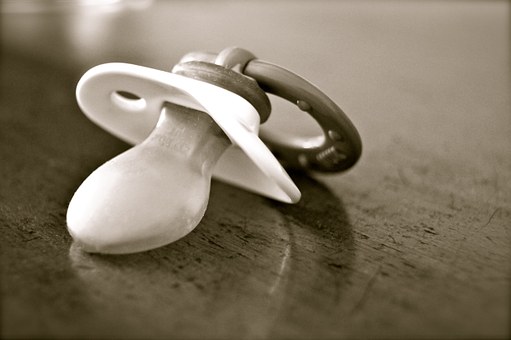 Is there really a permanent solution for colic? The answer is no. The best thing that a parent can do is remedy the situation until this will gradually go away as the infant gets older.

Here are some of those remedies.

A colic baby believe it or not is a healthy one. This is because the behavior it shows makes people aware of its existence and needs.

There will be times that the parents will get up late at night or early in the morning to address this but this can be remedied. Before one knows it, the excessive crying will not happen anymore as the infant has adjusted to the new environment.