Posted by HealthyMuslim on Monday, November 03, 2008 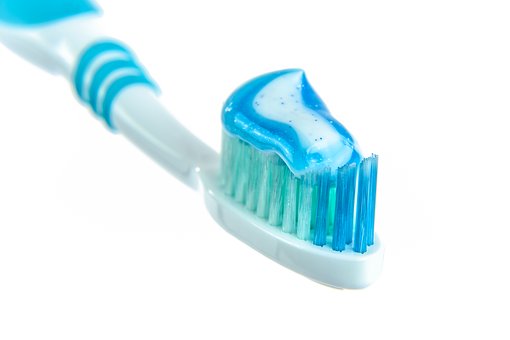 This is an extract of a UNICEF newsletter, the 13th issue date December 1999 in which there is an interesting piece on the use of fluoride in water (and toothpaste).

The relevant extracts from the report:

We purposely fluoridate a range of everyday products, notably toothpaste and drinking water, because for decades we have believed that fluoride in small doses has no adverse effects on health to offset its proven benefits in preventing dental decay. But more and more scientists are now seriously questioning the benefits of fluoride, even in small amounts...

It has long been known that excessive fluoride intake carries serious toxic effects. But scientists are now debating whether fluoride confers any benefit at all...

Fluoride was first used to fight dental cavities in the 1940s, its effectiveness defended on two grounds:

.. Chronic intake of excessive fluoride can lead to the severe and permanent bone and joint deformations of skeletal fluorosis. Early symptoms include sporadic pain and stiffness of joints: headache, stomach-ache and muscle weakness can also be warning signs. The next stage is osteosclerosis (hardening and calcifying of the bones), and finally the spine, major joints, muscles and nervous system are damaged.

Whether dental or skeletal, fluorosis is irreversible and no treatment exists. The only remedy is prevention, by keeping fluoride intake within safe limits.

Source: From Unicef , "Water Environment and Sanitation: Fluoride in water: An overview".