Posted by HealthyMuslim on Wednesday, March 25, 2009 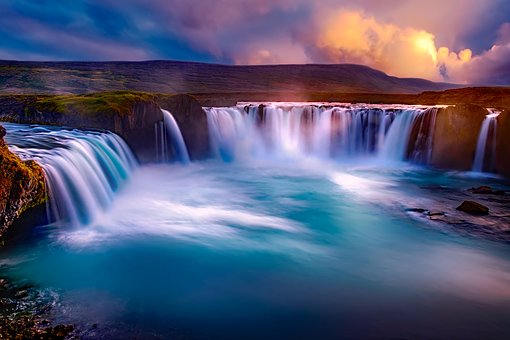 Shaikh ul-Islaam Ibn Taymiyyah was asked concerning the one who seeks medicinal treatment with intoxicant and swine's flesh and other than them from the unlawful things, "Is it permitted for necessity (adh-dhuroorah) or not? And is this verse, "And He has made clear to you what is unlawful for you, except that which you are compelled towards", regarding the permissibility of what has been mentioned (i.e. the unlawful substances) or not?

So he replied: medicinal treatment by that is not permissible, rather it has been established in the Saheeh, from the Prophet (sallallaahu alaihi wasallam) that he was asked about medicinal treatment with intoxicants and he said, "They are a disease", and in the Sunan, from him that he prohibited medicinal treatment that which is filthy (al-khabeeth). He said, "Indeed Allaah did not place the healing of my Ummah in that in which He made unlawful for them". And that [medicinal treatment through unlawful things] is not a necessity (adh-dhuroorah), for cure by way of them is not a matter that can be held with certainty as can satiety (removal of hunger) with the eating of meat that is forbidden. And also because cure is not designated by any one specific method, rather it can be acquired through many types of [medicinal] treatments and through other than them, as opposed to hunger, for it does not cease except with eating.

And in another place there is a further elaboration on this matter (24/268):

Those who permitted medicinal treatment with unlawful substances analogised that with the permissibility of unlawful things such as [the consumption of] the dead animal and blood for the one compelled (by hunger). This [position] is weak due to a number of angles:

Eating [the meat of] the dead animal when hungry, when nothing else can be found, is something by which the necessity is repelled (i.e. removed).

As for medicinal treatment with what is unlawful (muharram), then it cannot be a dhuroorah (necessity) for two reasons:

Firstly: that the ill person can be relieved (of his illness) without medicinal treatment, and thus there is no necessity.

Secondly: That a person may take medicinal treatment [through what is unlawful], and not be relieved [of his illness] and thus his necessity is not repelled by way of it.

And Shaikh Ibn Uthaimeen responded to a question about the expression, "Necessities make permissible the prohibited (things)", as occurs in Fataawaa Noorun alaa ad-Darb, in the section on tafseer:

Yes, the meaning of this expression is that when a person is compelled to [consuming] something from the unlawful in a manner that will repel the necessity, then this unlawful thing becomes permissible. An example of that is a man who is in extreme hunger and he does not have anything except a dead animal, so if he ate [the meat of] the dead animal, he would not perish, and if he did not eat he would perish, so here we would say that it is lawful for him to eat from [the meat of] the dead animal because he is in a [situation] of necessity.

So from the above we gather: