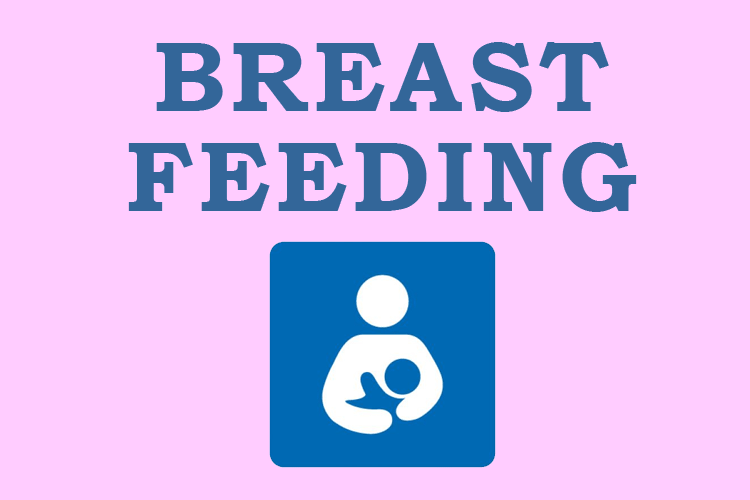 Breastfeeding your baby raises their IQ levels, according to research. The most comprehensive British study of breastfeeding to date shows that breastfeeding continues to have an effect on a child's mental ability right through their early teens.

The study of more than 10,000 children found that those breastfed exclusively for at least the first four weeks of life consistently outperformed those put on the bottle from birth. Researchers from Essex made their conclusions after "pairing up" children who in all major respects, such as family circumstances and maternal IQ, were identical.

The only difference was whether or not they were breastfed. They then compared each of these "twin" pairs to gauge the difference made by breastfeeding.

One of the researchers said breastfed babies had IQs that were on average between three and five points higher, and that the data show an effect at aged five, seven, 11 and 14.

"We wouldn't have been surprised if the effect faded with time, but it didn't,"

"This is more evidence that breastfeeding is good for your baby,"

She said there were two schools of thought on how breastfeeding had an effect: that long-chain fatty acids in breast milk helped the brain develop; and that the act of breastfeeding improved the mother-child bond.

Numerous studies have shown that breastfeeding improves a young child's health. A 2008 study also found that children fed breast milk exclusively for the first three months of life scored higher on IQ tests at the age of six than bottle fed children. Other evidence suggests that breastfed infants tend to get fewer infections and fewer allergies.