Improvement in Chewing Activity Reduces Energy Intake in One Meal

Posted by HealthyMuslim on Tuesday, August 14, 2012
© Authored by PubMed 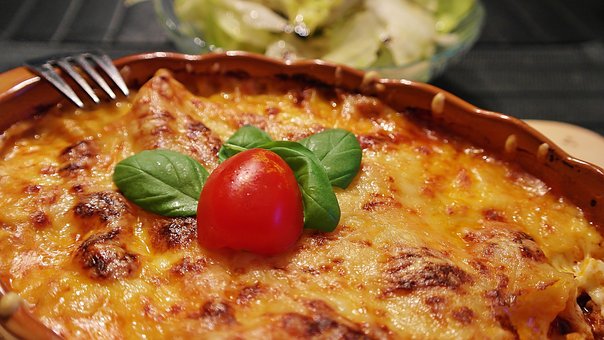 Digestion is most often thought of as taking place in the intestines and the stomach. In reality, the digestion process begins in the mouth. The process of chewing is a important component of the digestive process. The act of chewing breaks down very large amounts of food molecules into smaller particles. This gives the food an increase in surface area, which is an important contributing factor to good digestion. Efficiently chewing your food allows it to be exposed to your saliva for a longer period of time. Food being in contact with saliva is important because it not only helps to lubricate the food, allowing for less stress on your esophagus, but also because saliva contains enzymes that contribute to the chemical process of digestion, thereby making it efficient.

BACKGROUND: Mastication is the first step in ingesting food, but the effects of mastication on energy intake and gut hormones in both obese and lean subjects have not been extensively evaluated. OBJECTIVE: The current study aimed to compare the differences in chewing activities between obese and lean subjects and to examine the effects of chewing on energy intake and gut hormone concentrations in both obese and lean subjects. DESIGN: Sixteen lean and 14 obese young men participated in the current research. In study 1, we investigated whether the chewing factors of obese subjects were different from those of lean subjects. In study 2, we explored the effects of chewing on energy intake. A test meal consisting of 2200 kJ (68% of energy as carbohydrate, 21% of energy as fat, and 11% of energy as protein) was then consumed on 2 different sessions (15 chews and 40 chews per bite of 10 g of food) by each subject to assess the effects of chewing on plasma gut hormone concentrations. RESULTS: Compared with lean participants, obese participants had a higher ingestion rate and a lower number of chews per 1 g of food. However, obese participants had a bite size similar to that of lean subjects. Regardless of status, the subjects ingested 11.9% less after 40 chews than after 15 chews. Compared with 15 chews, 40 chews resulted in lower energy intake and postprandial ghrelin concentration and higher postprandial glucagon-like peptide 1 and cholecystokinin concentrations in both lean and obese subjects. CONCLUSION: Interventions aimed at improving chewing activity could become a useful tool for combating obesity. This trial was registered at chictr.org as ChiCTR-OCC-10001181.