Posted by SoundHealth on Thursday, August 27, 2009 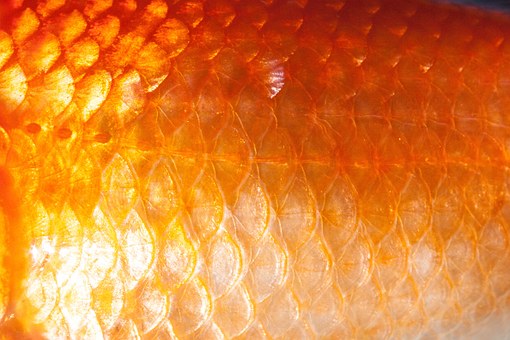 The best way to lose weight and keep the weight off is to change the way you eat on a daily basis, by choosing a variety of healthy foods and eating in moderation. This will ensure an adequate supply of antioxidants vital for boosting immunity and protecting the body against disease.

Here are some foods that studies support as being effective fat-burners, thus potentially aiding weight loss when eaten as part of a balanced, healthy diet.

Naringenin, a flavonoid in grapefruit, balances out blood sugar levels and helps to prevent metabolic syndrome, a pre-diabetic condition associated with weight gain. Scientists at the University of Western Ontario found it worked by programming the liver to burn up excess fat, rather than store it.

When patients drank grapefruit juice before each meal, they lost between nearly 4-10lb in weight over three months, according to a study at the University of California.

Capsaicin, the heat-producing molecule that gives chili peppers their kick, is thermogenic, meaning it speeds up metabolism and heat production. Research has found that cells can burn up to 25 per cent more calories after a person has eaten chili. Trials at Maastricht University found that chili peppers also reduce appetite by suppressing hunger and prolonging the feeling of fullness.

Green tea speeds up the rate your body burns cellular energy by up to 40 per cent, according to research reported in the American Journal of Clinical Nutrition.

The plant also increases the rate of fat burning. Researchers have found this effect is caused by the combination of caffeine and flavonoids found in the tea, whether it is drunk hot or cold.

A study published in the American Journal of Clinical Nutrition found that when volunteers were given rice pudding with three grams of cinnamon, they produced less insulin after the meal. Insulin is the hormone that turns excess sugar into fat, so this means less weight gain. Furthermore, cinnamon may slow down emptying of the stomach, meaning it can make you feel fuller for longer.

Coconut fat has found to have fewer calories per gram than other fats, producing only 6.8 calories per gram rather than 9 calories like most fats. Unlike many others, calories in coconut oil act more like carbohydrates, being burned by the liver for immediate energy.

According to the American Journal of Clinical Nutrition, the body digests coconut oil more easily than the fats in butter or spreads, rapidly converting it into a source of energy.