Wake Up! Antiobiotics Do Not Work For Colds and Flus!

Posted by HealthyMuslim on Wednesday, November 26, 2008

© HealthyMuslim. See Terms and Conditions
Wake Up! Antiobiotics Do Not Work For Colds and Flus! https://www.healthymuslim.com/?xqdem
Copy Link
Email    Print 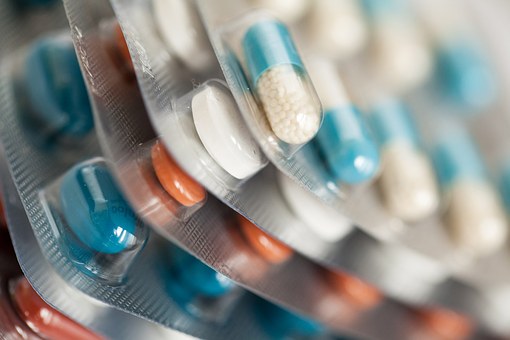 Did you know that antibiotics do not help fight viruses?

If You Have a cold or flu, antibiotics Won't Work For You!

Antibiotics kill bacteria, not viruses such as:

Taking antibiotics for viral infections, such as a cold, cough, the flu, or most bronchitis, will not:

Get smart and read the chart to know which common illnesses are usually viral or bacterial and when antibiotics are necessary. 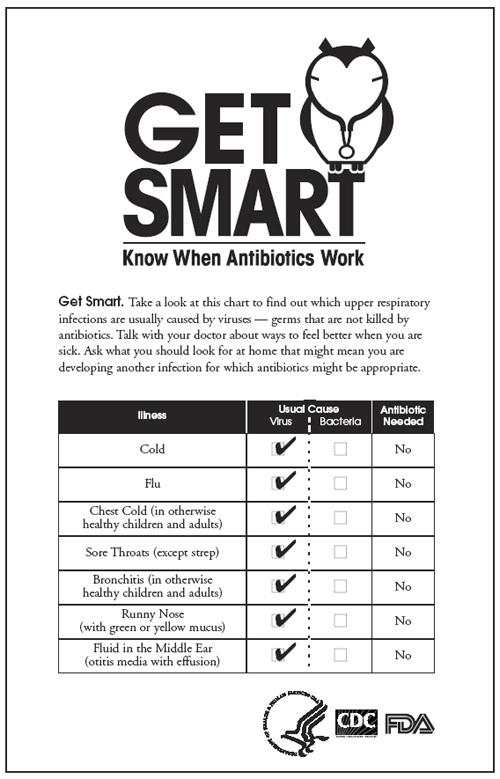 Antibiotic resistance has been called one of the world's most pressing public health problems. It can cause significant danger and suffering for people who have common infections that once were easily treatable with antibiotics. When antibiotics fail to work, the consequences are longer-lasting illnesses; more doctor visits or extended hospital stays; and the need for more expensive and toxic medications. Some resistant infections can cause death.

Today Penicillin is not really used any more. The reason? bacteria are no longer affected by it because they have developed resistance to it.

The same goes for all other antibiotics that are used. There will come a time when they are no longer effective.

People who rely a lot on antibiotics tend to get lots of recurring infections and illnesses. Antibiotics should really only be used for life-threatening and serious situations, and not for minor colds, ear infections and so on as the body will be able to deal with that itself and thereby develop natural immunity.

We (including children) need to be sick sometimes. That's how we build our immune defenses naturally. It's fine to get the cold once in a while. It gives the body a chance to use its own powers of defense, like fever, inflammation, coughing, and swelling. These symptoms are not the actual illness. They are signs that the body is successfully attempting to restore its balance. To attack the symptoms (with medication) is to fight the body itself and make it that much more difficult to return to a normal health state. A body allowed to heal itself will be far more resilient, and more resistant in the future.

So now you know to think twice about using antibiotics!

Source: Adapted from an article on the Centers for Disease and Control Website.