Posted by HealthyMuslim on Friday, December 12, 2008 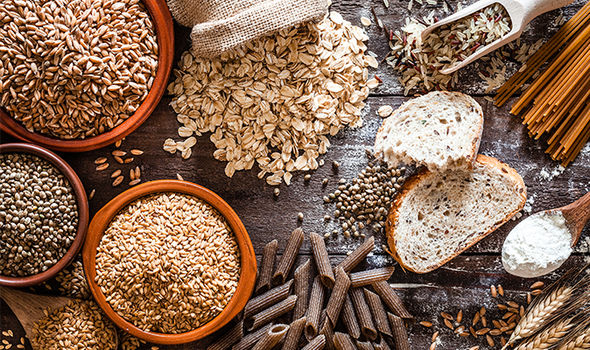 Illnesses are of two types. Material illnesses arise from an increase of matter that comes to a point of excess in the body where it harms its natural functions. And these are the majority of illnesses. They are caused by consuming more food before the food taken previously has been properly digested; by eating in excess of the amount needed by the body; by taking in food which is of little nutritional value, slow to digest; and by indulging in different foods which are complex in their composition. When a human being fills his belly with these foods and it becomes a habit, they will cause him various diseases, some of which come to an end slowly, some swiftly. When he is moderate in his eating and takes only so much of it as he needs, keeping a balance of quantity and quality, the body benefits more from this than it does from a large amount of food.

From this statement we learn that:

When this becomes a continued habit, it will cause numerous types of diseases - which are in fact the majority of illnesses that people are inflicted with.

The best approach in diet is to eat a moderate amount according to need, and maintain a balance between the quantity and the quality of the food taken.

If this advice was to be heeded, it would remove a large amount of chronic disease suffered by people. The remedy is simple. Its all in your eating habits.