Posted by SoundHealth on Monday, November 02, 2009 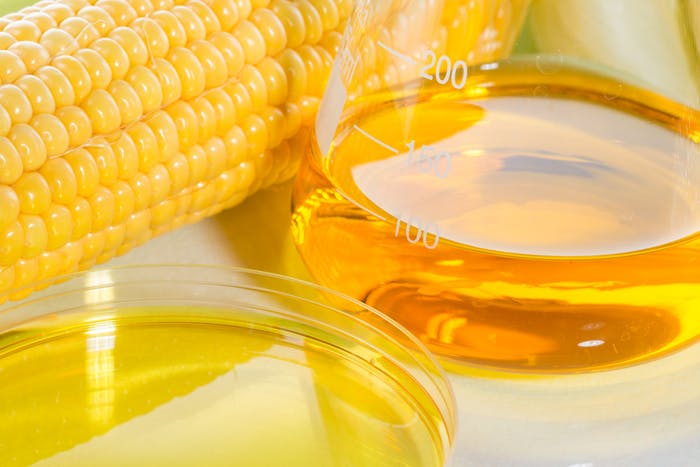 A diet high in fructose increases the risk of developing high blood pressure (hypertension), according to a paper being presented at the American Society of Nephrology's 42nd Annual Meeting and Scientific Exposition in San Diego, California. The findings suggest that cutting back on processed foods and beverages that contain high fructose corn syrup (HFCS) may help prevent hypertension.

Scientists studied the issue in a large representative population of US adults. They examined 4,528 adults 18 years of age or older with no prior history of hypertension. Fructose intake was calculated based on a dietary questionnaire, and foods such as fruit juices, soft drinks, bakery products, and candy were included.

"Normal" blood pressure is said to be a reading of around 120/80 millimetres (mmHg) depending on age.

"These results indicate that high fructose intake in the form of added sugars is significantly and independently associated with higher blood pressure levels in the US adult population with no previous history of hypertension."

High fructose corn syrup is used to sweeten many foods and soft drinks. It is a non-natural, refined product made from mostly genetically-modified corn. Research has found that sustained regular intake of it leads to a damaged pancreas (leading to diabetes), obesity, liver damage and other illnesses.