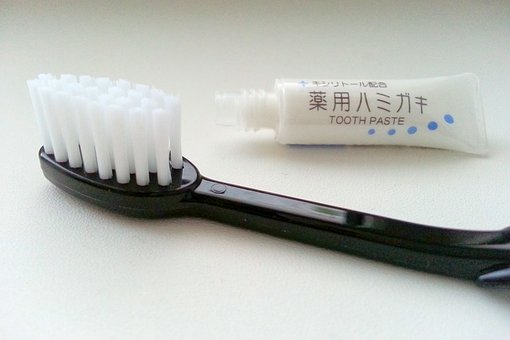 People who have both gum disease and rheumatoid arthritis can relieve both conditions by treating their mouth infection, US researchers have found.

Gum disease is prevalent in people with rheumatoid arthritis - and vice versa. In both conditions, soft and hard tissues are destroyed due to inflammation caused by toxins from bacterial infection.

Rheumatoid arthritis is a chronic inflammatory disease affecting mainly the small joints such as hands and feet, and can be extremely painful for the sufferer.

Researchers found that people who suffered from gum disease and also had a severe form of rheumatoid arthritis, reduced their arthritic pain, number of swollen joints and the degree of morning stiffness when they cured their dental problems.

They studied 40 patients who had both moderate to severe periodontal disease and a severe form of rheumatoid arthritis.

One protein, called tumor necrosis factor (TNF), is present in the blood when there is inflammation.

One researcher reported: "It was exciting to find that if we eliminated the infection and inflammation in the gums, then patients with a severe kind of active rheumatoid arthritis reported improvement on the signs and symptoms of that disease."

This is not the first time that gum disease and rheumatoid arthritis have been linked. According to another researcher in the study, "From way back, rheumatologists and other clinicians have been perplexed by the myth that gum disease may have a big role in causing systematic disease."

He added that historically teeth were pulled or antibiotics given for treatment of rheumatoid arthritis, which actually treated the periodontitis and the patients got better. He noted that gum disease tends to be prevalent in rheumatoid arthritis patients.

Both inflammatory diseases share similarities in the progression of the disease over time. In both conditions, the soft and hard tissues are destroyed by toxins from bacterial infections. The toxin from the inflamed areas called tumor neurosis factor-alpha (TNF-alpha) is a marker present in the blood when inflammation is present in the body. TNF-alpha can initiate new infections or aggravate sites where inflammation already exists.

Studies have previously linked gum disease to heart disease, diabetes and premature births. This is a further link that demonstrates the importance of good oral hygiene and its contribution to improving overall health.