Posted by SoundHealth on Tuesday, January 13, 2009 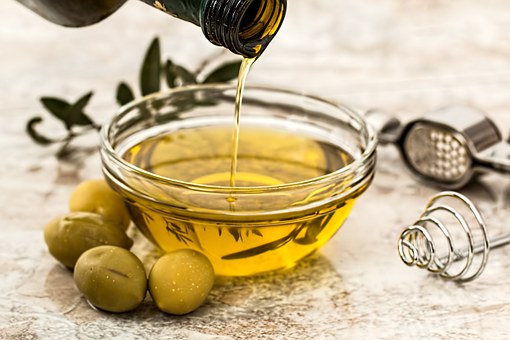 Ibn al-Qayyim in his Prophetic Medicine described the beneficial effects of oil for health. He said that when oil was applied to the body after washing in hot water, it beautified and moistened the body. He also said that when used on the hair, oil made the hair long and beautiful.

The scholar mentioned that in hot countries oil was one of the best means of preserving health and restoring the body. He said that it was beneficial for measles, and named sesame oil, along with clarified butter (ghee) as examples of simple oils that were useful for health.

There are two classifications for oil; simple oils, which are oils extracted directly from raw materials, and compound oils, which consist of several oils mixed together.

Ibn al-Qayyim mentioned that compound oils, like violet oil were beneficial for headache and insomnia.

Most seeds contain oil, and their composition varies on amount of fats and acids. Sesame oil is made from sesame seeds, which are flat, oval seeds from the sesame plant and come in a variety of colors such as yellow, white, and black.

Sesame seeds are a rich source of lignans (chemical compounds), these may fight many hormonally driven cancers like breast and prostate cancer. sesame seeds, along with pistachios, are the richest nut and seed sources of phytosterols, thought to fight heart disease and help reduce benign prostatic hyperplasia (swollen prostate).