Posted by SoundHealth on Wednesday, February 17, 2010 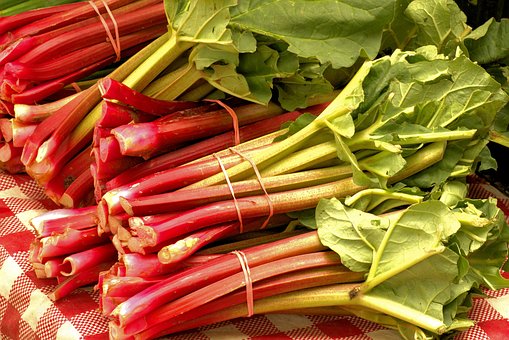 Advertisement. Report if inappropriate.
Eating baked rhubarb, like in a crumble, is not only a tasty way to enjoy this food; it may also be the best way to take advantage of its health benefits, including helping to fight cancer.

These chemicals, called polyphenols, have been shown to selectively kill or prevent the growth of cancer cells, and could be used to develop new, less toxic, treatments for the disease, even in cases where cancers have proven resistant to other treatments.

One of the study authors said:

"Our research has shown that British rhubarb is a potential source of pharmacological agents that may be used to develop new anti-cancerous drugs."

"Current treatments are not effective in all cancers and resistance is a common problem. Cancer affects one in three individuals in the UK so it's very important to discover novel, less toxic, treatments, which can overcome resistance."

This is the first study to look at the benefits of British garden rhubarb, specifically a variety grown in South Yorkshire. Previous research has focused on Oriental medicinal rhubarb, which has been recognized for its health benefits and used in traditional Chinese medicine for thousands of years.

The stalks of rhubarb are used in cooking and have a distinct sharp taste. They contain anti-bacterial chemicals that help the body to fight off infections. Rhubarb is a good source of immune-supporting Vitamin C, and is high in dietary fiber, which is heart-protective and acts as a natural laxative. It also contains oxalic acid, which is thought to help the body to detoxify.