Posted by SoundHealth on Friday, December 12, 2008 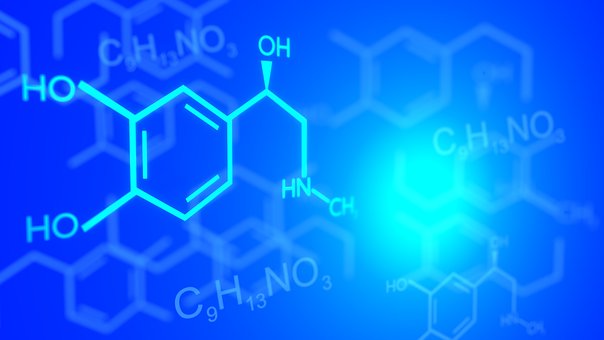 Cancer has been said to overtake heart disease as the number one cause of death worldwide by 2010, a new report has revealed.

An estimated 12.4 million people will be diagnosed with some form of cancer this year and 7.6 million will die from the disease, a report from the UN World health Organization's International Agency for Research on cancer (IARC) has revealed.

"The global cancer burden doubled in the last 30 years of the 20th century, and it is estimated that this will double again between 2000 and 2020 and nearly triple by 2030"

The IARC's Peter Boyle suggested that many types of cancer are caused by "individual behaviors" and "modifiable risk factors".

Trends that will contribute to rising cancer cases and deaths include aging populations in many countries- cancer is more common in the elderly, buy chantix increasing rates of cigarette smoking, lack of physical activity, obesity and diet.

Another report carried out recently in the US found that diet can play a role in the development breast cancer, especially among post-menopausal women. The study, carried out at Harvard found a link between a typical Western diet that includes meat, potatoes, processed and high-sugar foods, and contracting the disease.

The study monitored the health of women from Shanghai who gave up their traditional vegetable-soy diet in favor of a Western diet. They almost doubled their risk of contracting breast cancer- researchers believe this is because of the increase in obesity due to the change in diet among the volunteers.