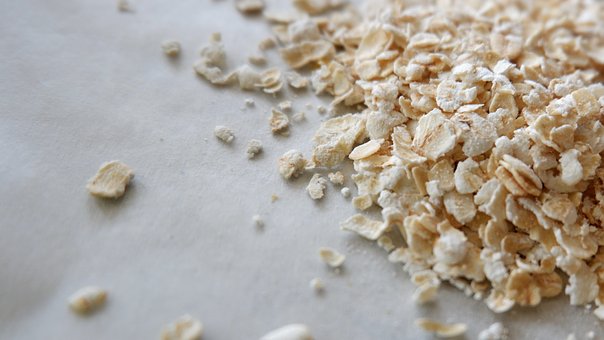 A study of almost 400,000 men and women found those who ate lots of fiber-rich foods cut their risk of dying prematurely by a fifth. In particular, whole grains such as oatmeal and wild and brown rice had the most benefits, along with fruit and vegetables.

The risk of cardiovascular, infectious and respiratory diseases was reduced by 24 percent to 56 percent in men and 34 percent to 59 percent in women with high fiber intakes. Dietary fiber from grains, but not from other sources such as fruits, was associated with reduced risks of total, cardiovascular, cancer and respiratory disease deaths in men and women. Whole grains were linked to lowest risks of dying prematurely.

Fiber Is Essential For Better Health

A diet rich in high-fiber foods is already known to provide significant health benefits. Fiber is an essential part of a healthy diet and vital for your body to function properly. It helps the digestive system to process food and to absorb nutrients. Fiber is known to assist with bowel movements, improve blood glucose levels, lower blood pressure, promote weight loss and reduce inflammation, and bind to potential cancer-causing agents to increase the likelihood they will be excreted by the body.

The more beneficial forms of fiber are those found in oats, vegetables, fruit, lentils and other pulses, which are the most effective and also kinder to the gut. Therefore, a bowl of porridge is a great way to start the morning.