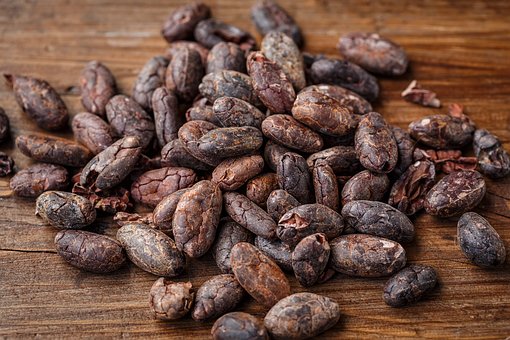 This study adds to a growing body of research supporting the health-protective benefits of polyphenol-rich chocolate.

Researchers found that consumption of dark chocolate containing 860 milligrams of polyphenols (beneficial chemicals found in plants), and 58 milligrams of epicatechin (a compound found in cocoa with antioxidant effects), led to a 20 per cent reduction in DNA damage two hours after consumption. [1]

They assigned 20 healthy subjects with an average age of 24.2 to consume a balanced diet for four weeks. After two weeks the group was split in two, with one group receiving additional dark chocolate, while the other receiving white chocolate.

However, the effects were not observed 22 hours after consumption, leading the researchers to speculate that the flavonoid activity relied on intake from recent food sources, and was related to the kinetics of the flavonoids.

They said "... dark chocolate, habitually excluded by hypoenergetic diets for its high-fat and energy content, is a sweet food that should be reconsidered: if included in controlled amounts, in a weight loss programme it could have healthy effects, and could improve the compliance of patients to diet therapy."

Not All chocolate Is Equal

Although dark chocolate is lower in sugar than milk chocolate, it still contains sugar, so eat it in moderation.

A study published last year found that just 6.7 grams of dark chocolate per day - just less than half a bar a week - represents the ideal amount for a protective effect against inflammation and disease. Any more than that started to cancel out the benefits. [2]

The health benefits from chocolate are mainly due to the antioxidants present in the cocoa, such as flavonols - natural chemicals found in plants, fruits and vegetables, with antioxidant properties.

The total antioxidant content of chocolate products are directly associated with the amount of raw cocoa it contains.

The closer the chocolate is to its original raw state, the more beneficial it is for health.