Glutathione: A Vital and Powerful Antioxidant For Health

Posted by SoundHealth on Wednesday, October 07, 2009 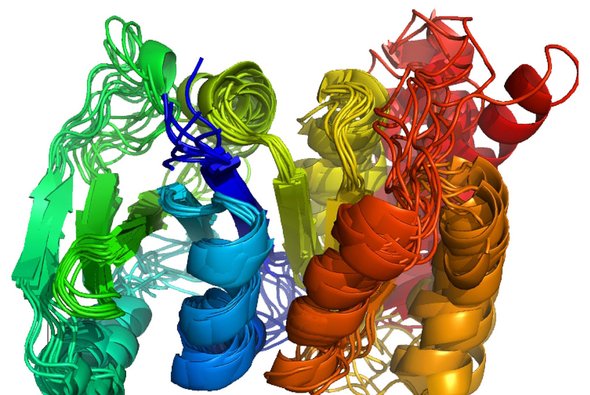 Glutathione is an amazing powerful antioxidant; is found in all cells of the body and is essential for maximum antioxidant activity from all other antioxidants. It is one of the most important protective molecules in the body, and is used by virtually every cell in the body to neutralize toxins that cause disease.

Glutathione is also referred to as glutathione sulfhydryl (GSH). It is a small protein naturally produced by the body through the synthesis of certain amino acids in the liver. It is composed of the three amino acids: cysteine, glutamic acid and glycine. Glutathione can be made by all cells and is also provided by fresh foods in the diet.

Some of its protective roles are:

The primary role of glutathione is to protect cells from damage by reducing oxidative stress and cellular damage from free radicals. In fact, this substance is essential to protect the eyes, skin, kidneys, liver and many other organs from toxic byproducts produced by the body through normal metabolism. In the liver, glutathione aids in the detoxification and removal of harmful toxins, including those from environmental pollution, and from the exposure to radiation.

Glutathione also plays an important role in promoting a healthy immune system. Research has shown a link between decreased glutathione availability and age-related diseases, such as Alzheimer's disease, Parkinson's disease and cancer. One reason for this is because as the body ages, its ability to produce glutathione declines.

An imbalance or deficiency of this antioxidant also increases the body's susceptibility to oxidative stress and a host of related diseases. As well as being associated with aging diseases, decreased glutathione is also linked to inflammatory conditions from allergy to arthritis, asthma, and coronary and autoimmune diseases.

On the other hand, high glutathione levels have been associated with better health in old age, through studies that measure number of illnesses, blood cholesterol, blood pressure, body weight, and general physical and mental health.