Posted by SoundHealth on Wednesday, January 05, 2011 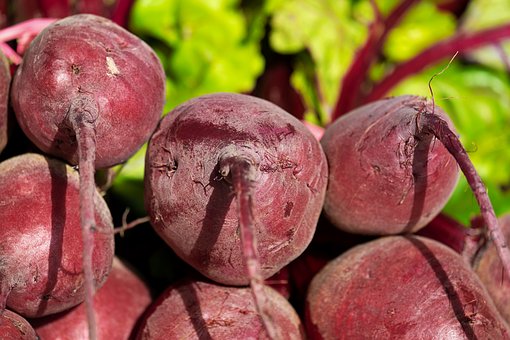 Beetroot is a powerhouse of nutrients and has many important health benefits. As well as purifying the blood, fighting cancer and other diseases, this superfood has recently been found to provide an energy boost and improve physical performance whilst using up less energy.

This deep red-stained root vegetable is known for its properties as a blood cleanser. It aids cell cleansing by increasing the liver's production of detoxifying enzymes, and the betacyanin that makes beetroot red is particularly effective in combating cancerous changes too.

Beetroots also contain manganese, which is needed for the formation of interferon, a powerful anti-cancer substance.

Beetroot is rich in a variety of nutrients crucial for immunity. These nutrients enhance the production of disease-fighting antibodies, helping to stimulate red blood cells, and improve the supply of oxygen to cells.

Scientists have discovered that beetroot juice combats the effects of nitrites - chemical preservatives in processed meats that can cause colon cancer.

A recent study has revealed that beetroot juice has performance enhancing properties and enables people to exercise for up to 16% longer.

The researchers looked at low intensity exercise and found that test subjects used less oxygen while walking - effectively reducing the effort it took to walk by 12%.

The lead author of the study said:

"As you get older, or if you have conditions which affect your cardiovascular system, the amount of oxygen you can take in to use during exercise drops considerably. This means that, for some people, even simple tasks like walking may not be manageable.

"What we've seen in this study is that beetroot juice can actually reduce the amount of oxygen you need to perform even low-intensity exercise. In principle, this effect could help people do things they wouldn't otherwise be able to do."