Zinc: A Key Mineral for Fertility, Resistance to Disease and Overall Good Health

Posted by SoundHealth on Wednesday, February 24, 2010 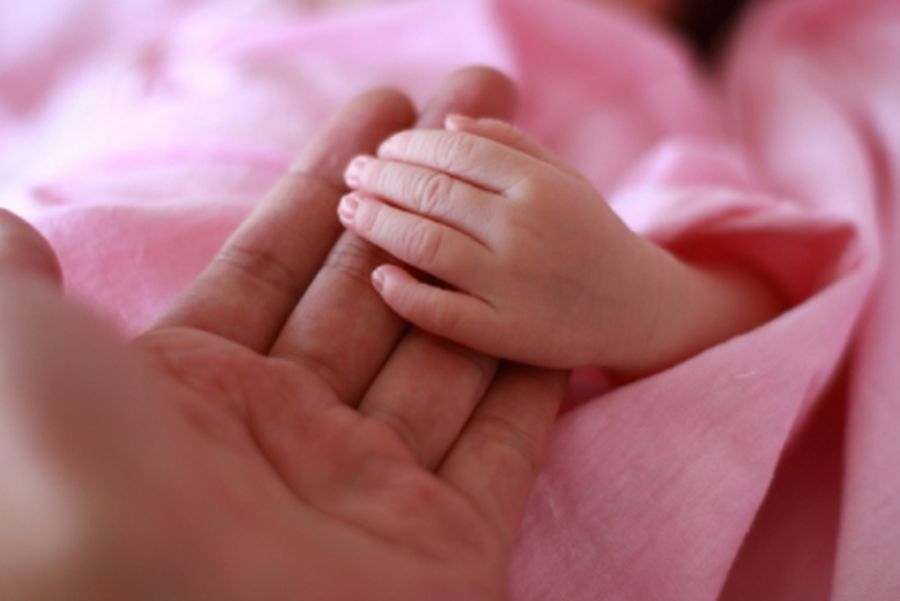 Zinc is a greatly ignored but incredibly important mineral that is essential for many processes, from healthy reproduction and growth, to resistance to infection and disease. Although zinc is a trace mineral, meaning only a small amount is needed daily, many people are still deficient in this vital element.

Zinc is essential for children's growth, wound-healing, insulin production and natural resistance to disease, including cancer and diabetes. Zinc is also necessary for the senses of taste and smell and in the creation of a good appetite. Zinc has a pivotal role in fertility and for healthy reproductive organs, and without adequate zinc, men are not able to produce sufficient sperm and may become infertile.

Adequate zinc levels are also crucial to gut health, and deficiency has being linked to the development of inflammatory bowel disease. Studies show that zinc supplementation can increase resistance to infection and reduce the duration of the common cold, due to its ability to mobilize natural killer cells.

Zinc is one of the components of powerful antioxidant enzymes, which have detoxifying properties, helping the liver and kidneys to excrete dangerous heavy metals like mercury and cadmium from the body. Low levels of zinc, on the other hand, are shown to increase oxidative stress, depleting the body's stores of essential free radical scavengers like Vitamin E, leading vulnerability to deadly diseases like cancer.

Research reveals that autistic children have zinc levels of less than half of those found in healthy children of the same age - and in an analysis of over 3,500 autism patients, it was found that high doses of supplemental zinc dramatically improved behavior. In fact, low levels of this mineral have been linked to neurological disorders in people of all ages, ranging from schizophrenia and depression to dementia and Alzheimer's disease.

Factors such as a poor diet, high-stress lifestyles, soil depletion and processing of foods can all lead to a zinc deficiency.

The soil our food is grown on is so lacking in nutrients, including zinc, due to overuse and commercial farming methods, that even what are regarded as 'healthy' foods such as vegetables, may no longer contain the amount of minerals expected from them. Also, many refined foods have been stripped of essential nutrients during manufacturing, for example 80 per cent of zinc is removed from wheat during the milling process to ensure bread has a longer shelf life. [1]

Symptoms like acne, PMS, post-natal depression, loss of appetite, poor hair and nails, slow wound-healing, slow growth in children, and loss of the sense of smell are all signs that zinc is lacking in the diet.

Brittle nails, especially with white flecks, are usually attributed to a lack of calcium. In fact, there's very little calcium in nails and the most common cause is a lack of zinc.

Oysters are the richest of all food sources of zinc. Meat, shellfish, fish, cheese, eggs and pumpkin seeds are also good sources. Although nuts, whole grains and some vegetables also contain reasonable amounts of zinc, it is difficult for the body to extract much of it, due to their content of other chemicals such as phytates and oxalic acid, which bind with minerals and interfere with their absorption in the body.